One of the largest agricultural holding in Russia uses Galileosky tracking devices to maintain the freshness of products and control fuel consumption.

The fuel consumption control, driving distance, as well as the use of the company's fleet for personal purposes, are the acute challenges for many large fleets. Moreover, the company that produces and delivers food should carefully consider the conditions of transportation and storage of products. To maintain optimal climate performance, the fleet management provider equipped refrigerators with a temperature control system.

In addition to tracking equipment integrators needed to:

The issue of temperature control was solved as follows: experts installed BLE wireless temperature and light sensors at the beginning and at the end of the refrigerator, closer to the doors so that when they are opened, it is possible to check temperature difference and prevent food spoilage. In order to control the fact of opening doors, they decided not to use wire reed switches but opted for a built-in temperature sensor and a high-precision light sensor. And configure their work via Easy Logic algorithms. Additionally, the sensor, which sends a signal about the refrigerator on/off position, was connected to the discrete input of the device.

To solve problems related to fuel control, the fleet management provider opted for Galileosky v 7.0 units and BLE fuel level sensors, connecting and tuning them so that they can interact with other sensors. The forecast payback period of the solution, which includes the FLS, GPS unit, installation, and tuning, was 2 months for each of the equipped vehicles.

However, there are cars with gas equipment in the fleet, fuel control on which is also needed. But it is impossible to measure the volume in the gas cylinder by level sensors. Therefore, they installed contactless pulse readers CAN Crocodile on the nozzles and controlled the amount of fuel supplied to the engine. Thus, the applied solution works properly and performs challenges.

In technical terms, there were no difficulties. However, due to the specifics of the fleet work, when cars are always on the route specialists had to install and configure equipment at those rare moments while cars are at the base. Thus, all installation was carried out in stages and the schedule of trips was not violated. Specialists managed to avoid the loss that the fleet would suffer due to vehicle downtime.

Thanks to the implemented solution based on tracking devices and temperature sensors, specialists built an entire climate control system in special vehicles. Now, in case of complaints from customers about the conditions of transportation, the company has the opportunity to maintain a detailed evidence base and rely on facts that confirm compliance with the requirements of transportation. In addition, with the use of pulse flow meters and fuel level sensors, the company gained control over fuel consumption and this also eliminated the facts of equipment misuse for personal purposes.

The solution allows to optimize the operation of the enterprise, protect it from forfeits payment and calculate fuel consumption more competently.

Do you have a success story to share? Contact us, we’ll be glad to know about it. The most interesting cases will be published on our website and included in the monthly digest.

Would you like to tell of your interesting project? Send us your story and we will share it with the professional community.

We chose Galileosky units because of their ability to read CAN bus and connect via RS-485 and RS-232 interfaces. Because in the near future it will be necessary for integration with the tachograph and camera connection.

We chose Galileosky units because of their ability to read CAN bus and connect via RS-485 and RS-232 interfaces. Because in the near future it will be necessary for integration with the tachograph and camera connection. 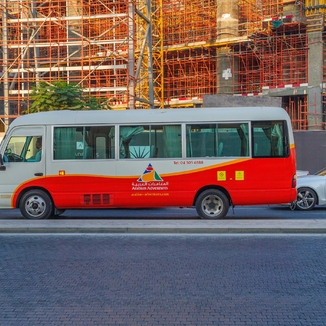 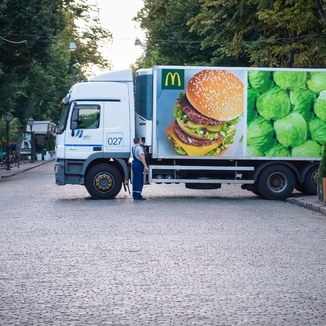 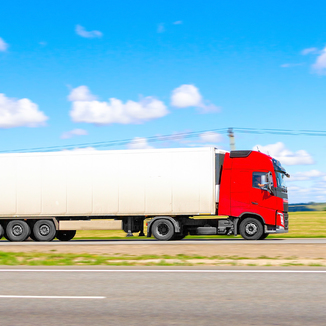 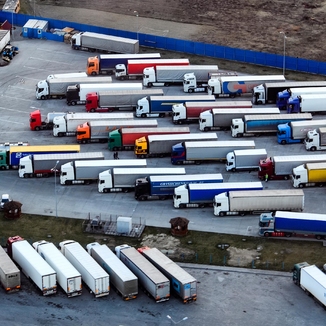 Refrigerator management to maintain the freshness of products