One of Galileoskys partners that is into advanced fuel control solutions, created a system to monitor fuel tankers and prevent slow drains. The solution allows to set daily and absolute limits, count the volume of pumped in and dispensed fuel.

Large heavy equipment fleets, industrial sites or remote construction areas require comprehensive fuel control systems. Usually, consumption accounting is not the only challenge, that integrators are faced with. Enterprises’ gas station control and fuel tanker monitoring are in this fuel chain too. It is important to create a complex combination because fuel journey map looks like this:

Each act of fuel pouring and dispensing should be controlled.

The integrator-company specialists implemented comprehensive fuel delivery control at all stages. Galileosky units were installed as a control element on stationary gas dispensers. They were connected to RFID card readers, to a smart lock and a valve for starting and ending fuel pumping. As a result, an authorized employee, who has an active limit on the card can start refueling. In case of any violations or falsifications, fuel dispensing is blocked.

Next, a mobile tanker has two variations with different equipment. First variation is a liquid flow meter, a signal receiving device and a two-circuit valve for accurate filling were installed on the fuel output line. Such valves allow to fill fuel with a high accuracy. This simplifies verification and minimizes document inaccuracies. Thus, when refueling, the petrol flows through the reader, data is analyzed and recorded in the report.

An alternative is the volumetric solution. Instead of the previous counting device, engineers installed a volume meter and a pulse generator from a two-circuit valve. Volumetric data arise more reliable, more accurate and has a longer life period. Moreover, have a better calibration accuracy at low fuel flows and can let through more than seven million liters. For example, for 10 liters of fuel, the error is 20 grams.

In addition to flow meters and identification systems, an FLS was installed. Thus, comparing the readings of the two devices, it is possible to identify the theft of fuel from the tank. To set fuel dispensing limits specialists used Easy Logic technology and created the following algorithm:

Even in the absence of GSM connection, the unit will continue to control process and, as soon as the  vehicle is back in the network coverage, the device will transfer the accumulated information to the server.

You can use similar solutions in your projects. The potential of the devices is great, facing basic monitoring challenges, you form the foundation for more complex projects implementation using the same equipment without the need to carry out complete re-equipment. 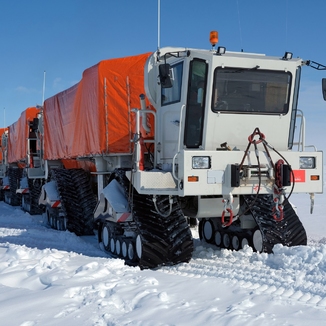 Improving the efficiency of seismic exploration

More than 1000 machines are under control outside GSM 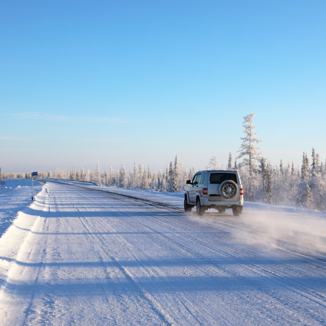 Harvesters and forwarders with Galileosky 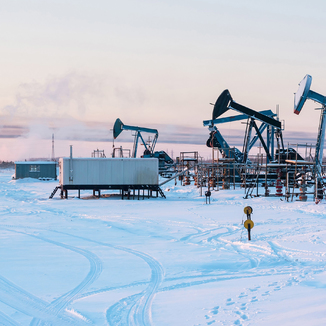